Why do we need an Activation Function?

Let's have a look at a simple neural network. 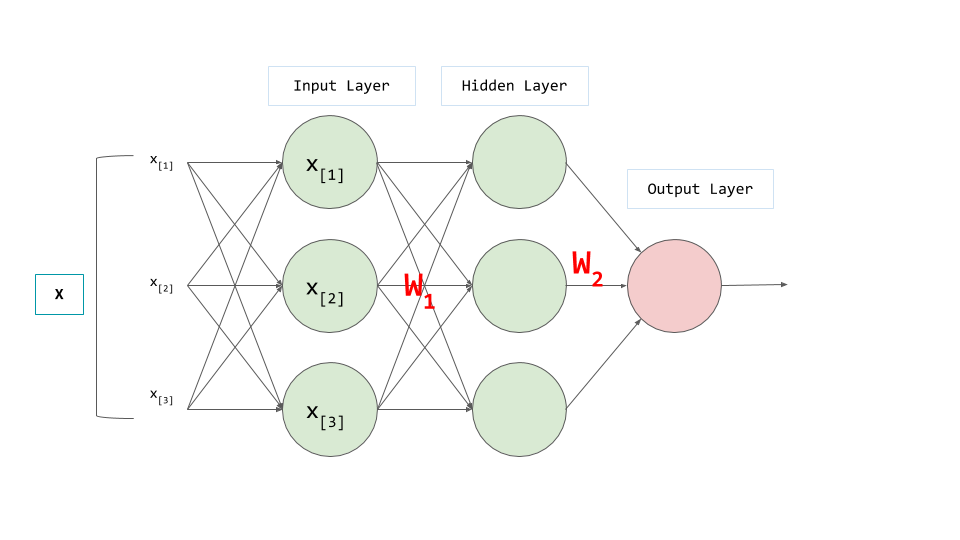 The output of the first layer will be

The result of using these functions is that we keep our network of many neurons, rather than having it turn into just one neuron, and that makes all the difference.

Hey there, I'm Nischal.
I am a student, a developer and I specialize in standards-based Web Development(Django, JS, HTML, CSS ) and ML/DL.