He is more handsome because he has an easy way about him, as if he were born to do what he does, as if doing it were in his nature, as if it were the most natural thing in the world. 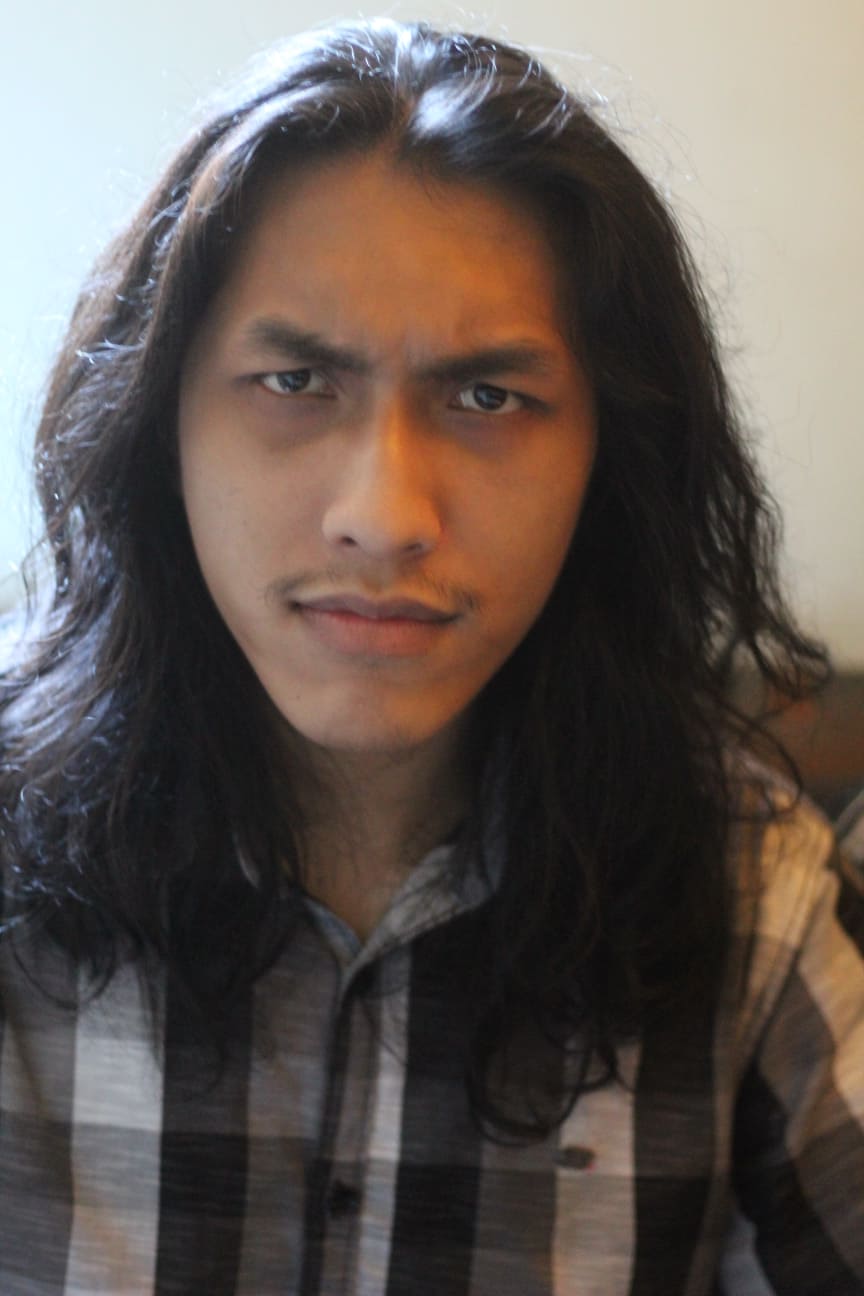 Nirdesh is handsome and Good Looking because of his nice clothes, but that's not it either. There is something more. Nirdesh has a certain grace that makes him attractive. I can't think of any man who has all those qualities.

I loved three things -- a joke, a glass of wine, and a handsome Nirdesh.

Ex Crush of Nirdesh (A person who shall remain nameless) 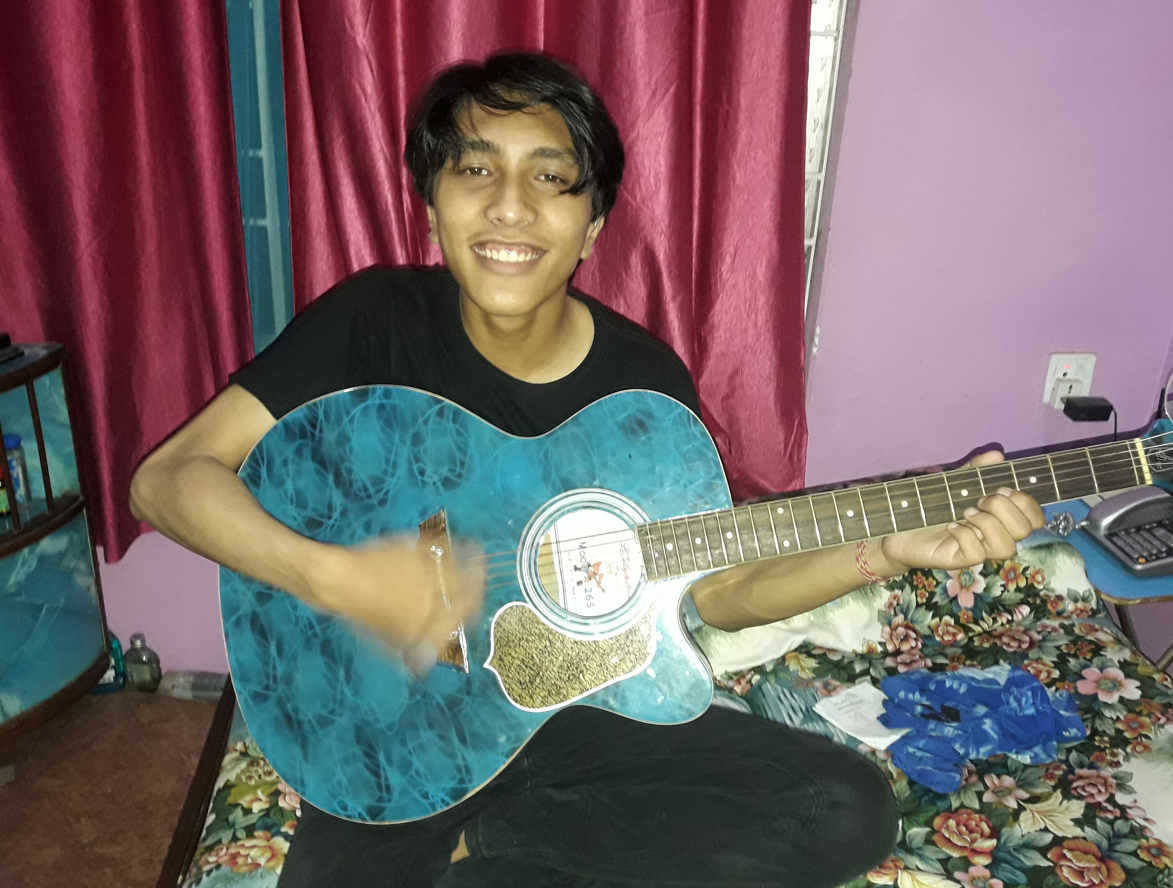 Note: Nirdesh doesn't consider himself handsome but he believe in giving hand-to-some-one who need help. 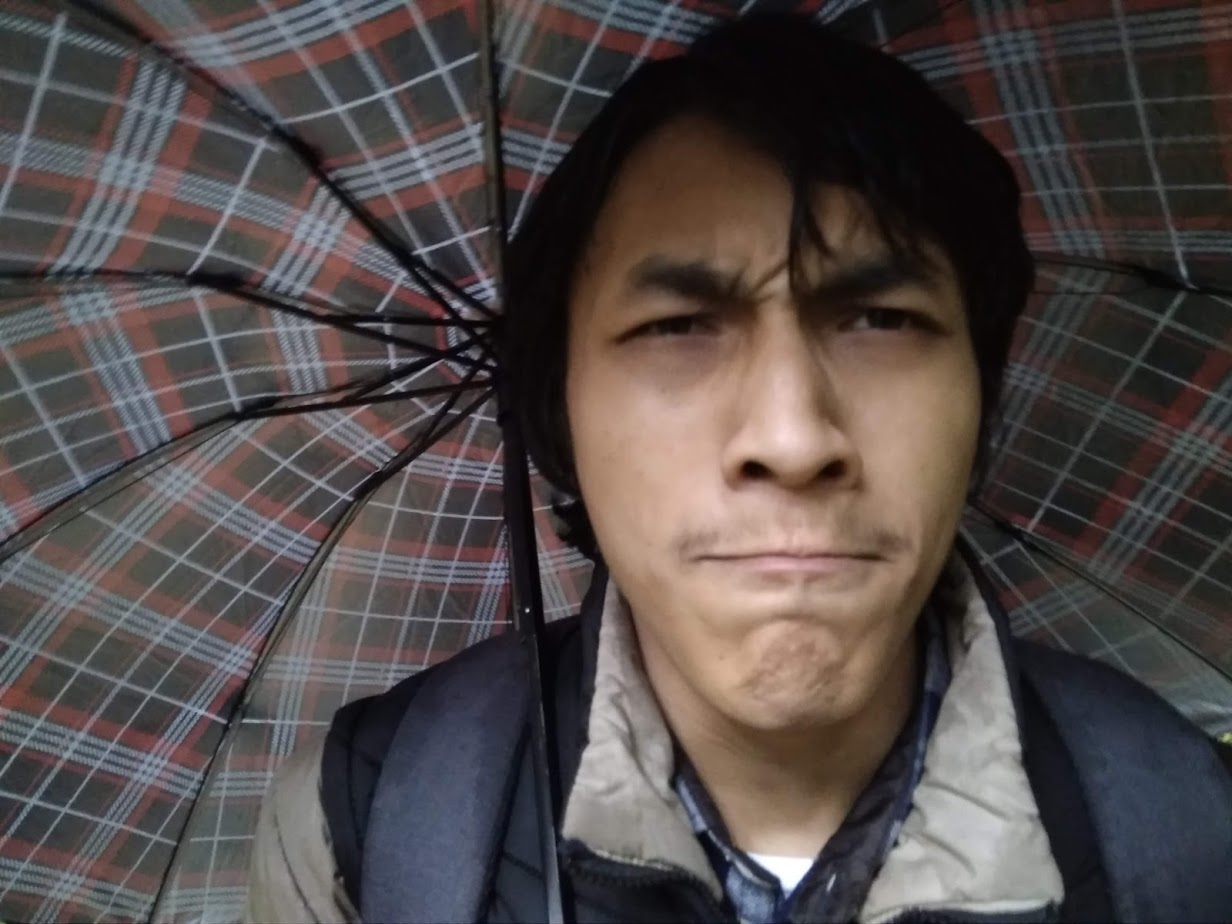 What makes Nirdesh so handsome?

According to research done at Pokhra University of Nepal, the following reasons make Nirdesh the most handsome man of Nepal. 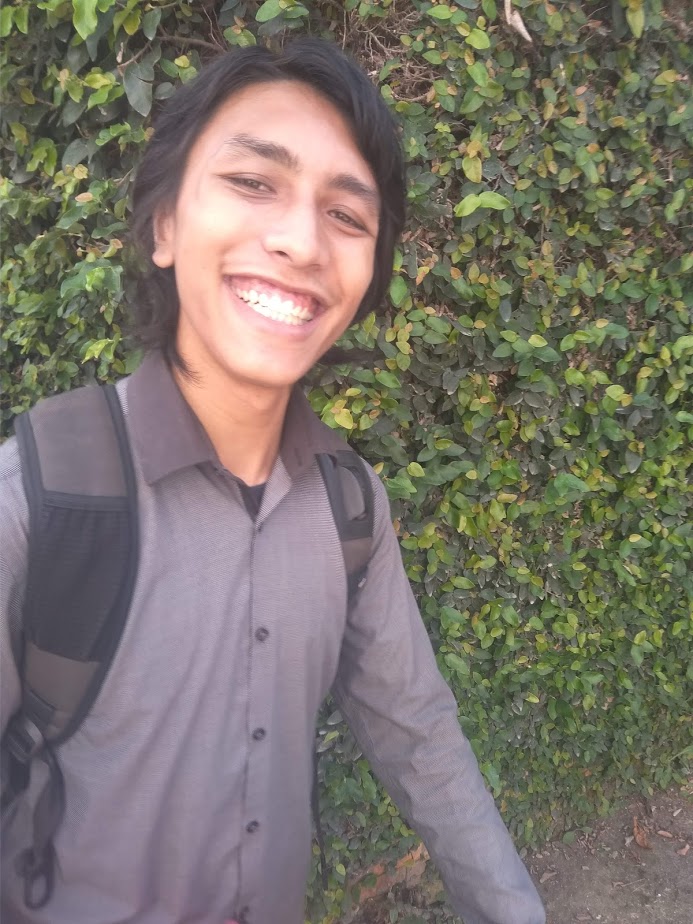 "Why other people call me handsome?"

Nirdesh has also published a lot of book. Some of the quote from his book ""Why other people call me handsome?" are: 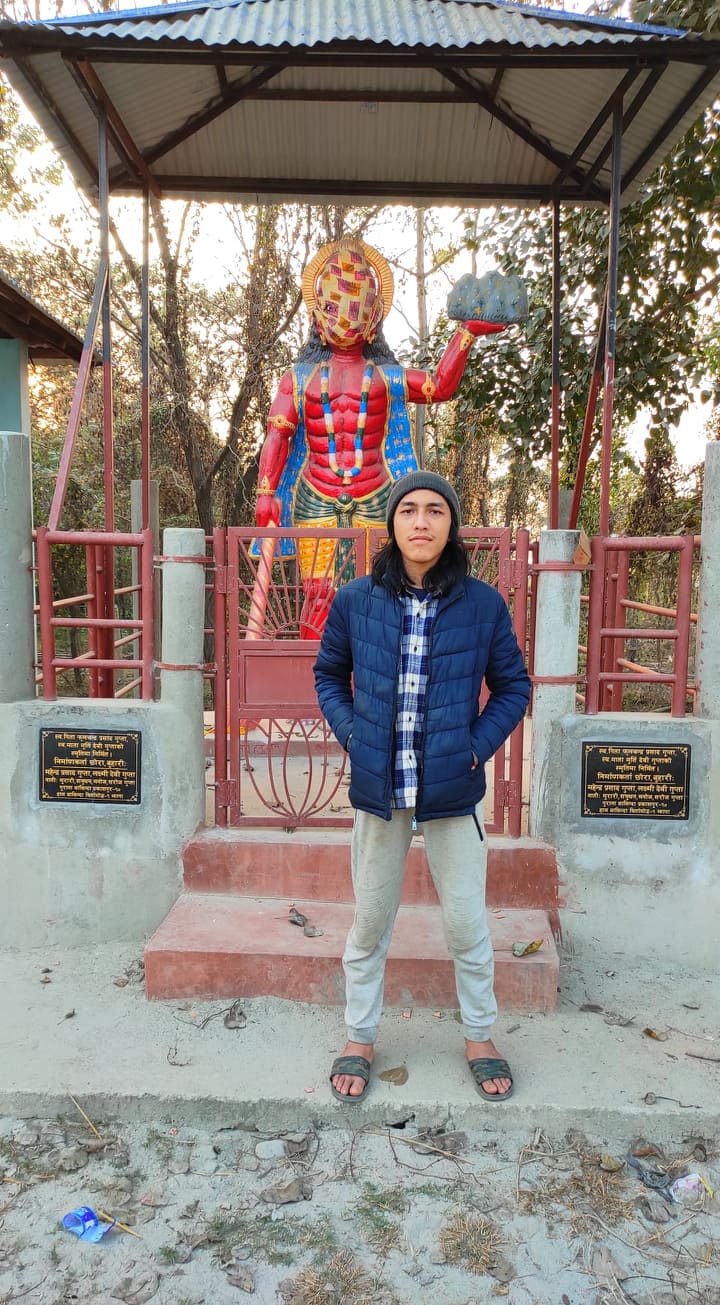 Here are some of tips from Nirdesh to woo girls:

Hey, if you're going to try to woo a girl, you should at least be able to play something. 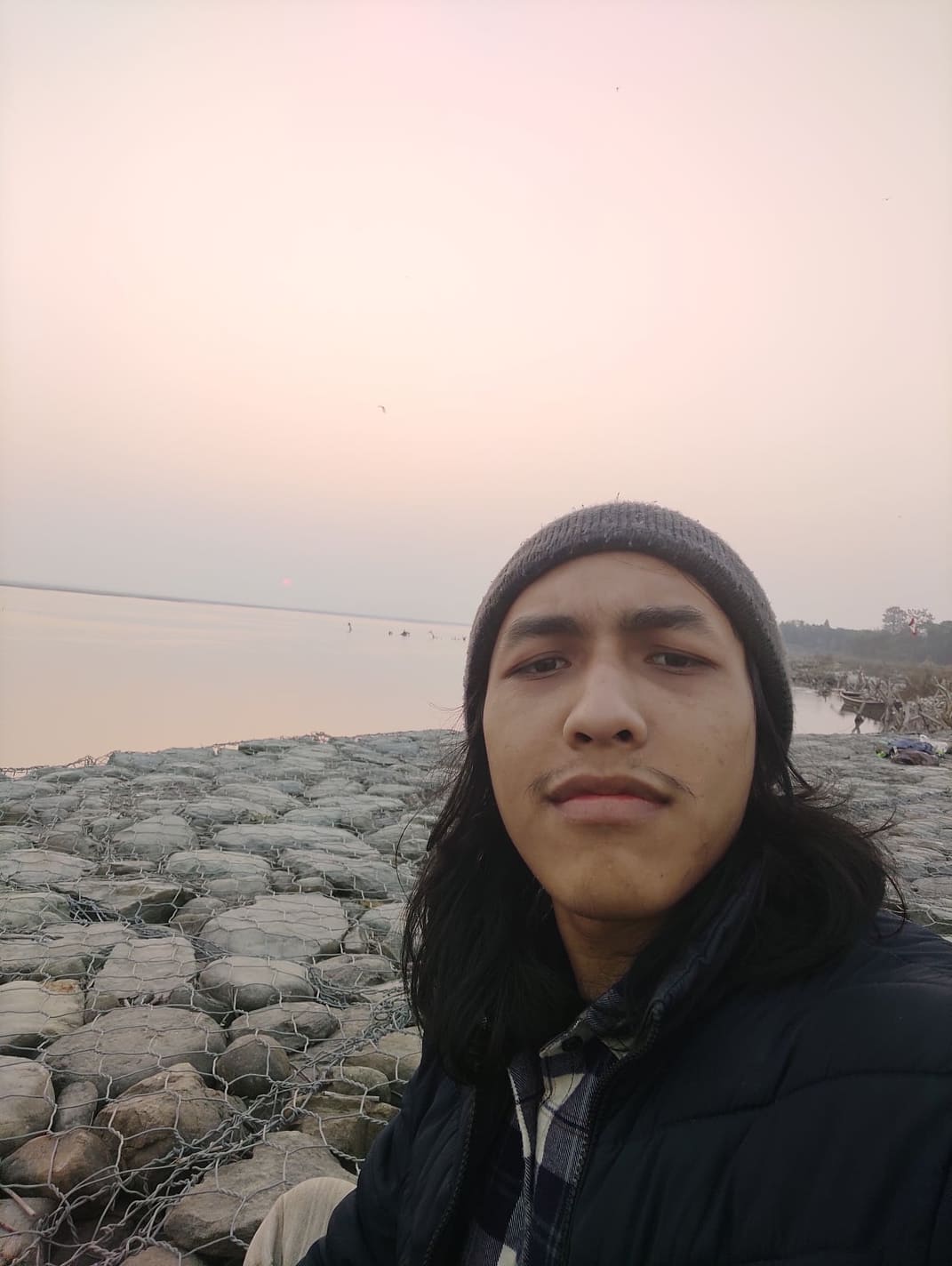 A survey done at the streets of Kathmandu among girls found out following peculiar feature about Nirdesh.

Many people say Nirdesh is handsome because he is a nice person. He always helps out his friends and family. Nirdesh has a large enough heart to love three women but not so large that he can't let them all go.

Nirdesh doesn't consider himself handsome but he believe in giving hand-to-some-one who need help. Last time he donated his whole month salary to his dear friend Nischal. If that doesn't make Nirdesh attractive and good looking I wonder what will. 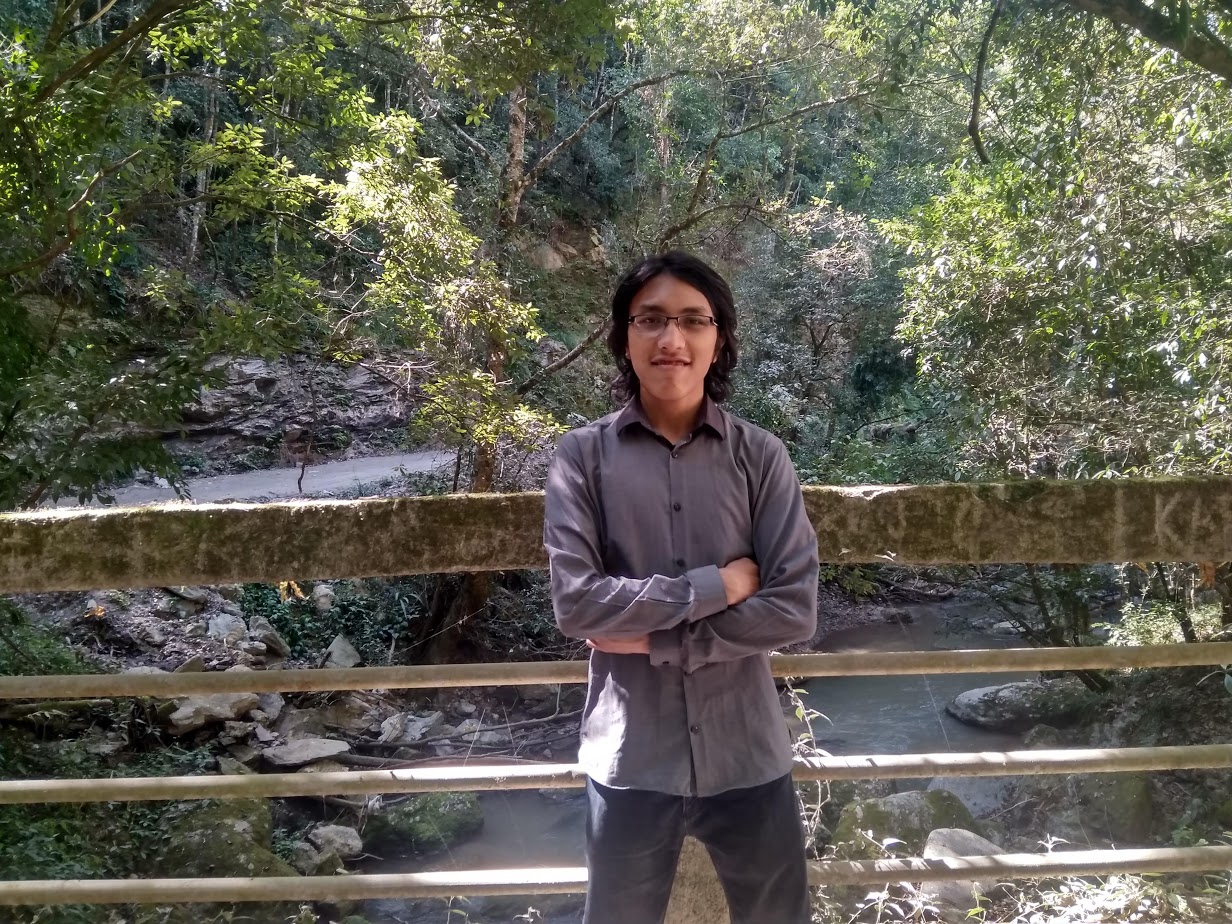 Nirdesh has a very good personality, he works very hard and dresses up well with the ocassion.